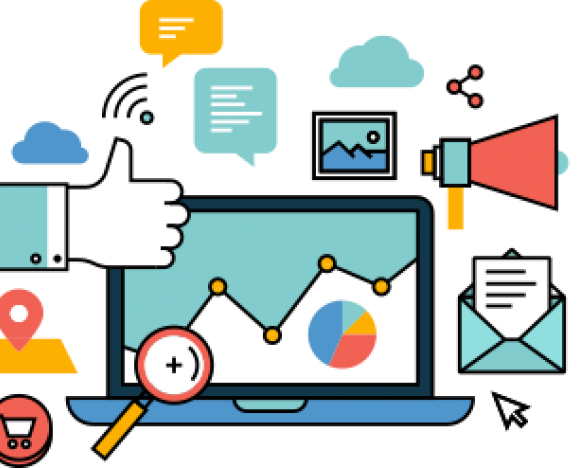 This paper discusses, analysis and images a thin cylinder buried inside two different lossy medium. A fast and sophisticated reconstruction technique for ground penetrating radar (GPR) is used to create the 2D image of the buried target.To reconstruct a 2D image a date is collected from multiple angles via numerical discretization technique. This led creating a high-resolution 2D image. This approach requires less computational power and simple way to implement a relative matrix inversion. The primary benefits, as compared to other GPR imaging methods, are improved resolution and 2D imaging for easy survey analysis. Furthermore, probe calibration and background subtraction methods were utilized to remove all the clutter around the target. The probe calibration technique is very helpful especially when the electromagnetic wave is propagating in an inhomogeneous lossy medium which the clutter around the target may mask the target of interest. The experiment was conducted in Mumma Radar Lab (MRL) at the University of Dayton which equipped to perform this kind of complex work.